The Importance of being Earnest 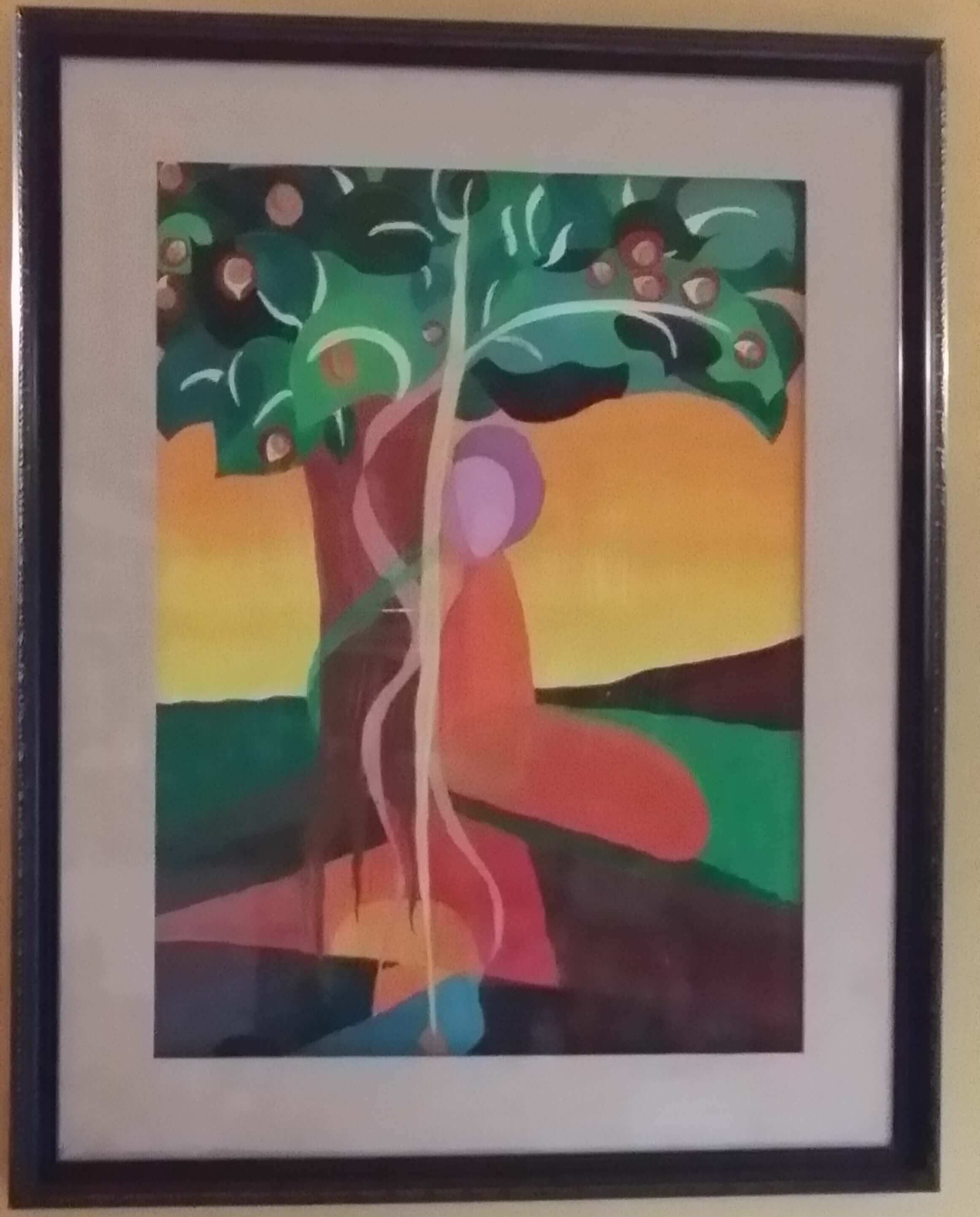 Earnestness and sincerity have often gotten my attention even more than talent has. I have found myself to have more patience with people when their attitude is right even if on the aptitude front they may not make the cut. What I thought was probably a desirable psychological aspect, I realize more and more is a deeply spiritual event.

Earnestness is a visible sign of real understanding. When a smoker truly understands the harm smoking does, the efforts to kick that habit become earnest. There is no associated drama or lofty statements, just a quiet sincere effort to quit. And it is this quiet sincerity and earnestness that yields results, not the steps taken. That is because that earnestness makes the distinction between activity and action. Ask anybody who has ever given up any substance abuse, besides all the support they would have had, the most important thing would be the recognition that it was destroying their life!

Smoking is just an example of the self destructive habits we tend to acquire. There are so many more, which currently may not even be recognized as bad habits. I don’t think we currently view having expectations as a bad habit, and a destructive one at that. We all feel absolutely justified in having expectations from spouses, children, bosses, team members, friends… and complain and fret and fume about it! And even if we do at some point begin to accept that it may not be a healthy habit to have expectations and make some feeble efforts to alter our behavior, we find ourselves thrown back in that vicious cycle of expectations and disappointment. Because what we did was not alter our understanding, but just altered our expectations, maybe made them a tad lower or just different!

So much time, so much energy is spent on justifying and glorifying our own mind games, that very little energy is left to really understanding the true cause of our suffering. If we did earnestly investigate, we’d realize that very rarely does the cause lie outside of ourselves. I would say never if I could, but I don’t think I can yet. I am making a distinction here between pain and suffering. Hurting and breaking a leg is pain, agonizing over the forthcoming surgery is suffering. The former maynot have been avoidable, the latter could have been!

This applies not just to the physical aspect of our lives, but also to, or even more so to the emotional aspect. If instead of accepting traditions and conditioning and rituals, we were to enquire into the true nature of our expectations from ourselves and our relationships, we may have a better chance at happiness.  The 1st step towards this is being earnest about being happy or being whatever else it is that we want to be in our lives.

This is perhaps what Sage Patanjali implied by Dharna as one of the steps in Ashtang Yog. The step in the eight fold path that precedes Dhyan. To those who often ask me how can I meditate, I urge you to just be earnest about it. Why do you wish to meditate?  Meditate on it! Find out why…and you’ll know that’s how… 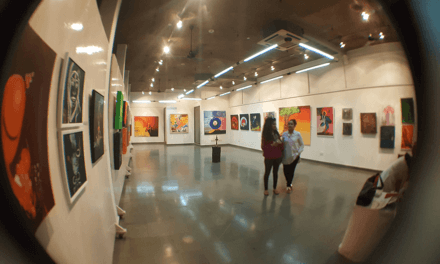 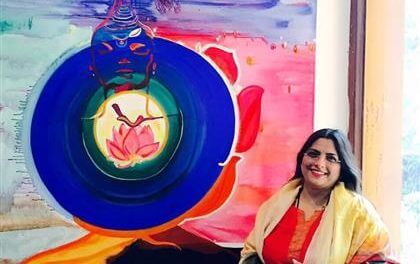 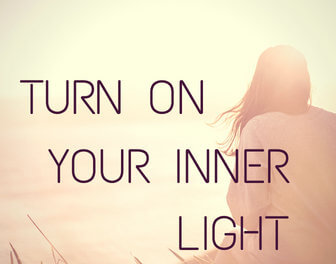 Inspired by a wish for World Peace