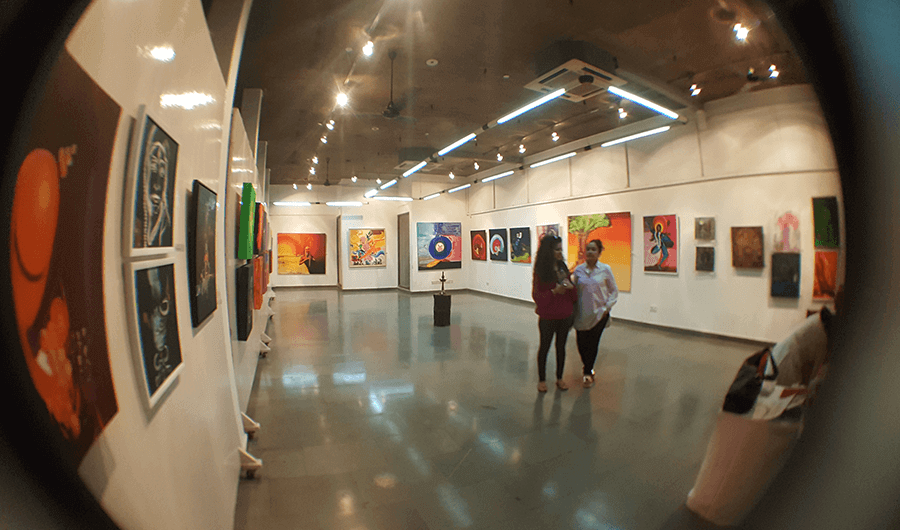 I was this rookie executive bracing myself for the Monday morning job meeting, seething from within. Soon after I had joined almost every job meeting ended with the boss saying – “Give it to Annu, let Annu do it”. It did not matter where the idea came from, the task always ended on my ever-growing job-list.  I could see the reactions from others. While some were uncomfortable about handing over their ideas to me, there were others I could swear were gleeful. They could propose or suggest anything and implement it became my headache. I wasn’t all that rookie anymore! Looking at the workload I was carrying, seemed like I had more work experience than many who had been there much longer. Much as I enjoyed many of these tasks, I felt the situation was unfair and needed to be addressed. There were others who had so much time on their hands, why did I have to be the one working on all the new ideas, why couldn’t they take up some of the tasks. I was livid in anticipation!

And thus began the meeting. Everyone took turns to share the status of their various jobs and ideas on the next steps, including me. The Boss as usual summed up and allocated tasks. As expected, the new ideas got allocated to me. Just as I was about to protest, the Boss continued – “Give it to Annu. If she can’t do it, no one else can. Why waste time trying to figure out if the problem was with the idea or the implementation went wrong”.

I suddenly realized that every time he sent something my way, he was paying a compliment. Perspective shifted, feelings changed. I was beaming and thrilled, not seething and protesting anymore. That didn’t change the reality that I was overworked, but my approach and attitude shifted. I could now escalate and have a peaceful discussion about rationalizing my job-list; though it was another couple of weeks before that happened. Important thing is that my ability to handle the situation outside was greater now that my inner state was more peaceful. I was no longer the one feeling persecuted.

Many jobs and many eventful years later, the realization and learning from that one meeting stayed pertinent. Yes, it was about remaining calm, which I admit I did lose sight of sometimes. But importantly, every time some task comes my way, I realize it is life telling me – ‘Annu can do it’. No protest about handling too many portfolios, nor about becoming a single parent, nor about tending to someone sick, not even about someone trying to cheat me. Every situation taught me something. Even if there were times when I felt stretched, I would not allow myself to go into the space of feeling victimized. Being over-worked could be a temporary situation and can be addressed, but getting stuck in the wrong attitude would be far more harmful.

Important thing is to pay attention to the feelings and shift perspective in order to shift the feelings. In my story, the compliment came from the Boss. It may not always be the case. Why wait for someone else to provide an impetus anyways? Just take a moment, be in the gap and look at it differently till you find the space from which your feelings are no longer detrimental. Then approach the issue at hand with greater clarity. And remember this process is continuous. It isn’t enough to feel better at that moment and then not do anything about addressing the situation. Being complimented sure helped calm me, but it didn’t take away the real pressure of the ever-growing job-list. It was the honest direct conversation that I could have with my boss in a calm manner that resolved it.

And you know what, life doesn’t send just tasks our way, solutions and support systems also find our coordinates when we shift our perspective and become perceptive.

This article appeared in Business World 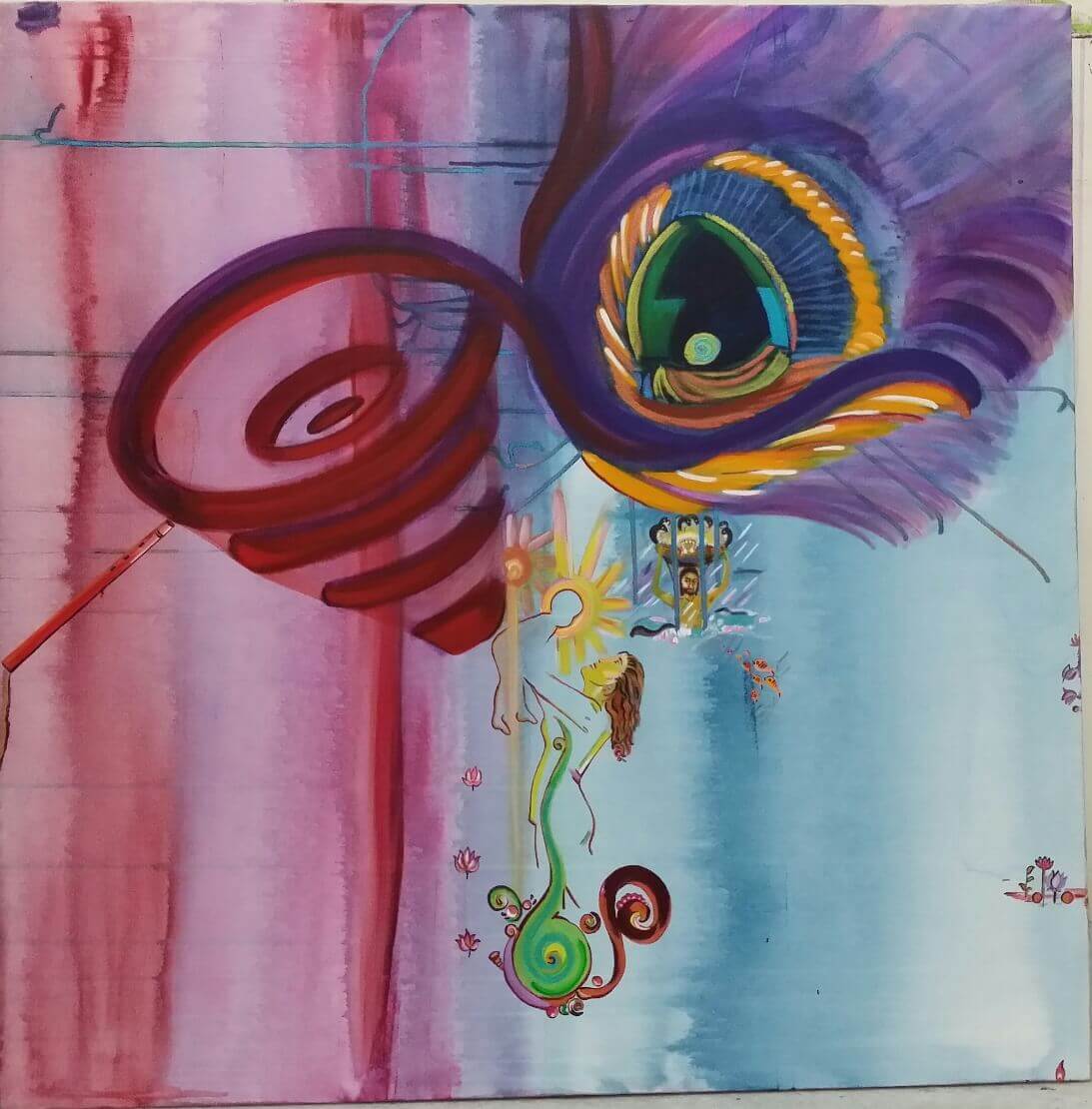 The healing power of Trust 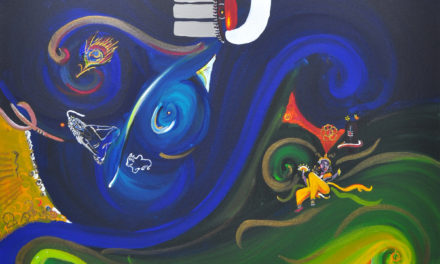