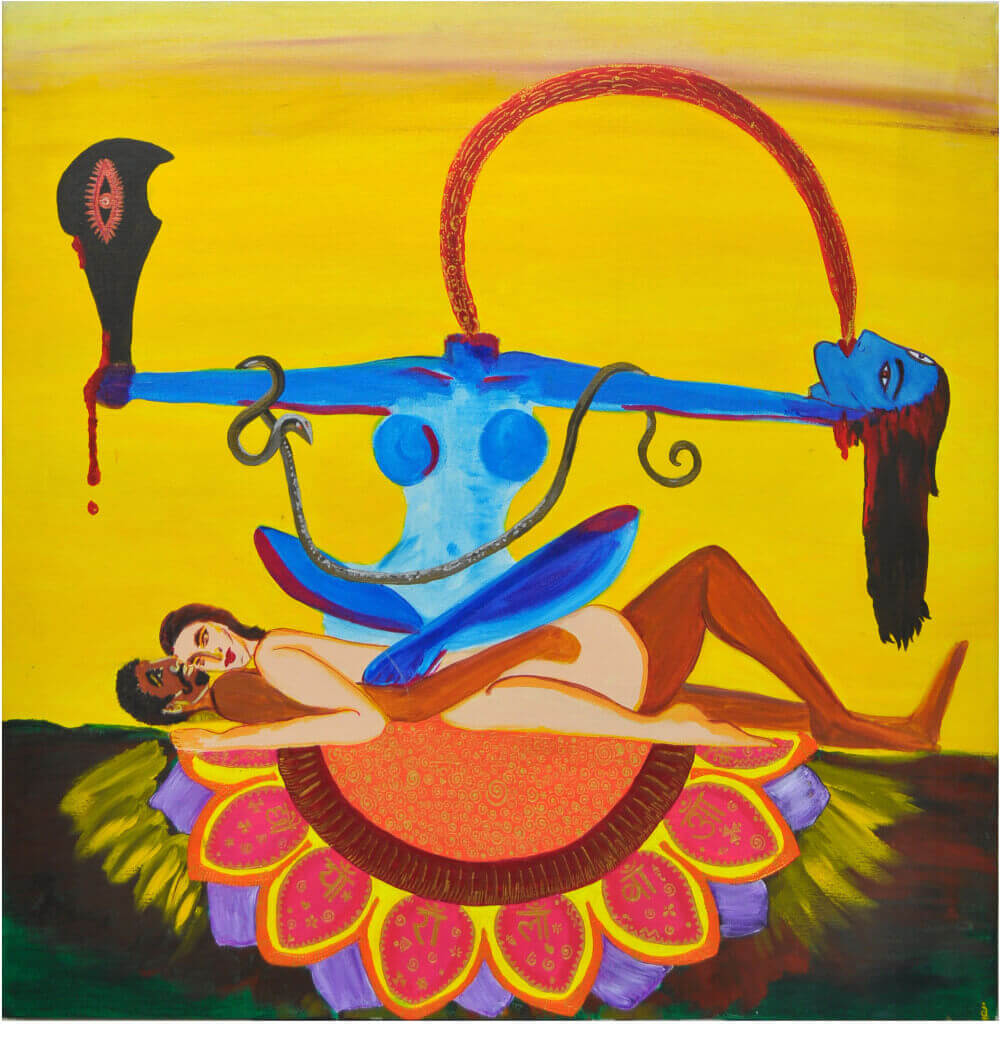 Few years back I remember thinking – what if an earthquake is the Earth having an orgasm? After today’s earthquake the same thought visited me again. I wondered if I should dare to share it. I mean here I share my thoughts on such poignant subjects, issues which are close to our hearts. But then, wait, what is so off about this? I know the earthquakes have affected the lives of millions of people, left them homeless, struggling to survive in the most challenging circumstances. So by drawing a parallel between such a natural calamity and a sexual climax, am I committing blasphemy?

What would be blasphemous? To have probably made a humorous point in the back drop of such a serious happening. Well, to begin with, I wasn’t being funny, it is a serious enquiry. But even if it was being funny, what’s so off about it? Don’t we make jokes all the time about issues that are really not funny but infact deeply hurtful? We have made fat jokes, jokes about physical deformities, about being differently abled, about colour of skin, size of nose, lack of hair and many more things since childhood. Hell, we make jokes about rape too…I actually requested some people on a Whatsapp group sometime back to not forward rape jokes, and finally left the group, cause my sensibilities could no longer take it and theirs could not get it. Mind you, the people on the group were all highly educated, respected and successful!

Am I being insensitive to the plight of people by indulging my funny bone? Once again I wasn’t being funny, but let’s talk of indulgence. Who among us has given up indulgences just because calamity struck somewhere? Unless one is deeply affected by some personal loss, is our propensity to enjoy good things in life ever diminished in the light of other people’s suffering? The fine dining restaurants have been full, so have the cinema halls and the shopping malls have been overflowing despite earthquakes, terror attacks, cyclones, rapes, murders, famines, and all things unsavory. We actually collect donations for relief work for such events in charity functions attended by the high and mighty flaunting the latest in fashion and devouring the best of gourmet.  And nothing wrong with it…if for everytime something somewhere in the world went wrong meant I couldn’t do the things that made me happy, what kind of a life would I have? Hell, I ate a choco-bar just before I began writing this post. If the city could come down due to a shuddering of the earth beneath my feet, I may as well have the flavor of rich creamy chocolate on my palette while it is still around!

So, what is the incredulous part about this musing – Mother Earth having an orgasm? We do know she is a living being, right? I mean that which sustains the entire animal and plant life which sustains us in turn, has got to be living! If it weren’t for her magnanimity and benevolence, could we have enjoyed a single day of bliss? The basic material for our enjoying the technologically advanced well connected life that we share thanks to our computers has been provided by her- a grain of sand!  Further, while we may disagree on where we come from, but all our bodies do finally go to rest in her in some form or the other, no matter what our beliefs.  And yet, how we destroy and mangle that which is our final resting place, our final home! We mine more than we should, we dig and bore more than she can endure, we cut and raze to ground more than is necessary. In the name of progress and more, we practically rape her all the time. Our heightened insensitivity to the plight of this Mother who sustains us all suddenly gets touchy at the thought of her having an orgasm.

Why just her, in fact the entire female gender has been judged on this criterion, has been subjected to this sensibility. If she has to be pious and revered, she has to be asexual! Only little girls can be kanjaks, I have seen people deny the offering of poori and halwa to girls near the shrine of Goddesses, cause they are no longer devis for reasons of anatomy. Why, even the mother of the son of God has to be a virgin in order for her to be holy! Mankind, in fact all kind, has become conditioned to see only certain forms as holy, and lost the capacity to see holiness in all forms.  And even when we do see something as holy, what do we do? Light an incense stick or a candle, pour some milk or water over it? So many Kanhas with innocence in their eyes run about naked on the streets while the idol of laddoo Gopal is adorned in gotey waley kapde and soney ke mukut. Little girls traumatized by sexual abuse cower in fear, while men singing boisterously walk barefeet on difficult terrain beseeching the Goddess for her favour.

And we cringe at the thought of Mother Earth having an orgasm. For the kind of stress we put her through, thank God she has some respite and release. If this shuddering is not of some uncontrollable joy, but of her reaction in anger, it is frightening to think of what may lie ahead! Given her propensity to forgive us over and over for our repeated lack of concern for the environment and humanity, it may still be possible to assuage her anger. I don’t propose sacrificing a goat or a buffalo. This is not some blood thirsty demonic being we are talking about. This is the nurturing and caring mother Earth we are talking about.  If there is any sacrifice that can alleviate her suffering and the suffering of allkind,  it has to be the sacrifice of  our pettiness, our ego, our lack of tolerance, our greed, our judgments! 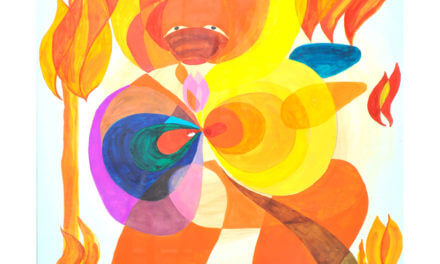 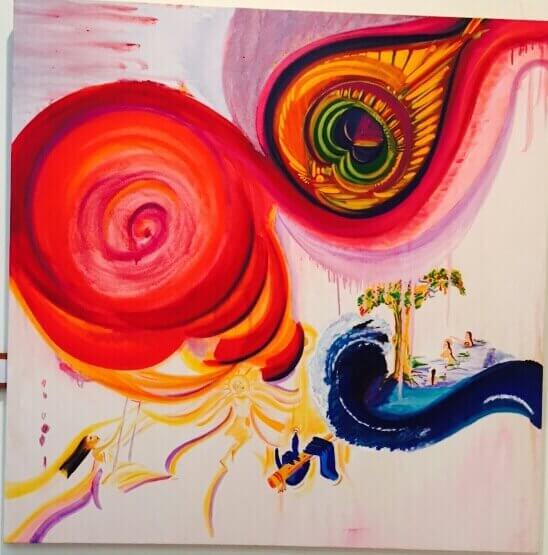